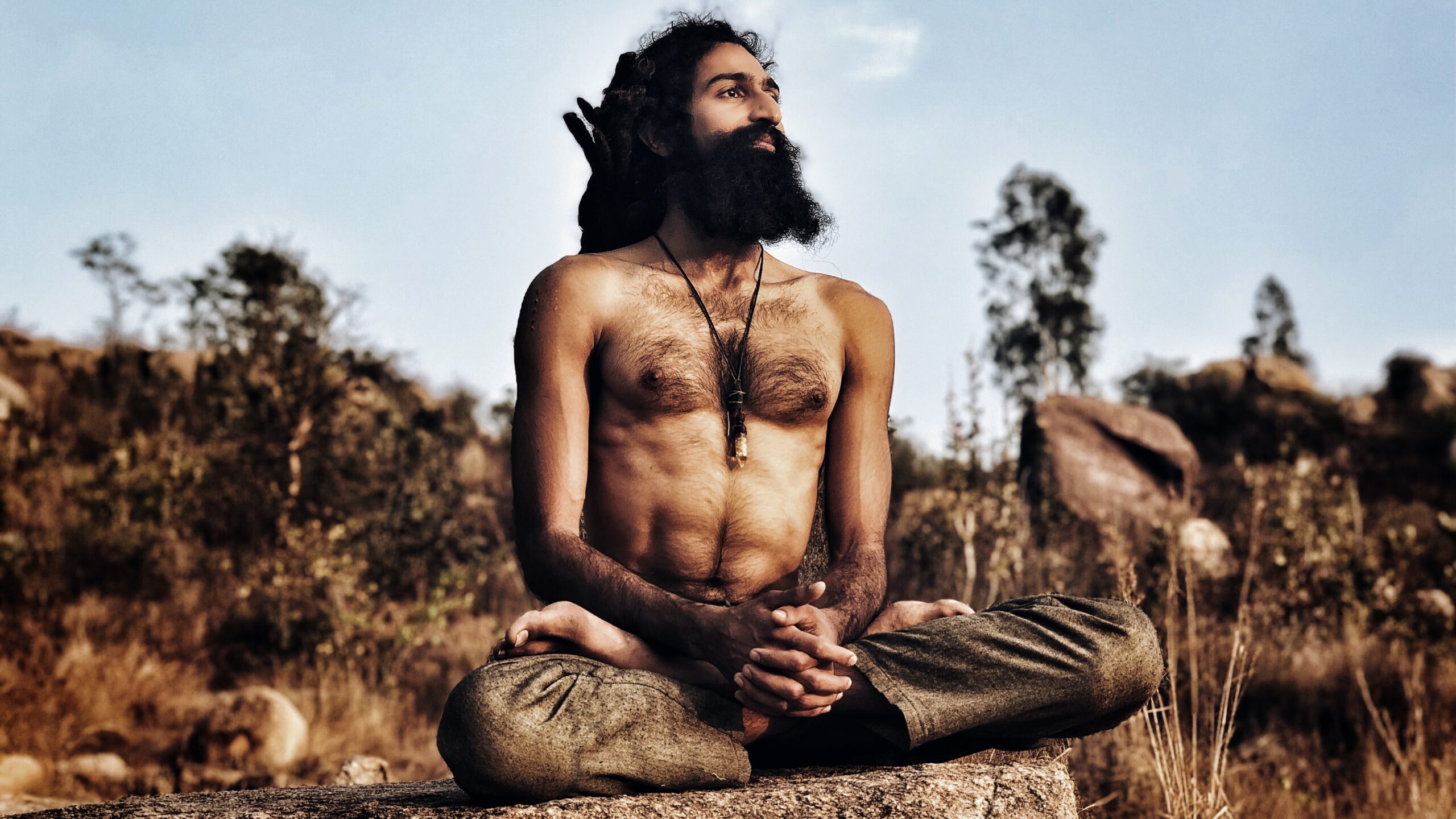 Today, Yoga is interpreted as primarily Asana (physical postures), even though they were originally a very small aspect of the complete practice. To put it simply, Asana is simply a preparation for Yoga. Yoga literally means Union. To find the timeless aspect of ourselves by learning how to bring our mind completely under our control. In this sense the teachings of Yoga can be re-interpreted, or presented differently to cater to different contexts. However, the truths that lie beneath what language can allow us to comprehend don’t change.

The way yoga is presented today leaves me with mixed feelings. There is the big business side creeping in, where the teachings are being diluted, while at the same time it’s exciting that so many people have easy access to these transformative tools. I believe that the tradition has a life of its own. It has changed dramatically over the years based on the need. I would define the core of the tradition as comprising masters and others that have dedicated their life to spiritual practice or to serving the expansion of the tradition. Today, with environmental toxins and a dramatic change in our lifestyles, physical exercise is more important. Interestingly, the physical (asana) aspect of the practice changed and became more intensive in just the last 200-300 odd years mirroring this need. Also, the foundation to the massive spread of yoga that we see today began in the late 1800s and early 1900s. Many yogis from different parts of India specifically trained students to send them to the West to spread the teachings of Yoga. This was done for different reasons. During British Raj our Gurukul system of education was destroyed. Some Masters (during the Kumbh Mela’s) came to the conclusion that one way to fight the colonial onslaught on these traditions was to plant seeds in the West. They thought this would change the colonial mindset while keeping the traditions strong and alive. Another reason was the belief amongst Yogi’s (based on Astrology) that Bharat (India) could bring peace and harmony to the planet in a few hundred years. To actualize that, they saw Yoga as needing to become a global tradition. Today, even though Yoga is an ancient Hindu tradition, it is still an adolescent global tradition. As time goes on the industry will mature, inauthentic teachers will be called out and there will be stronger institutional bodies that regulate and quality check the spread of these practices.

Today yoga is seeing an interesting power-grab. As its potential is being realized many want to take control of how it develops and evolves in the future. Even today, a strong and independent industry body for yoga doesn’t exist. No authentic global certification body exists. Western corporates (primarily in the US) have been trying to position themselves to call the shots in the yoga industry. For one, there is an ongoing attempt to divorce Yoga from Hinduism so as to undermine the Indian roots and origins of the practice. Simultaneously Western media is doing all it can to taint Hinduism as another extremist religion. Secondly, many practices are being re-packaged and called something else. For instance in 2015 some American corporates wanted to patent certain Yoga practices. Narendra Modi approached the UN back then to make Yoga a world heritage that cannot be patented. This gave rise to the International Yoga Day. Similarly a war is being waged on Ayurveda. Herbal preparations and medicines are being patented in the US while India is staunchly declining the validity of these patents. Yoga merchandise, like mala beads, incense, rudraksha is bought at dirt cheap rates, packaged in nice boxes and sold for 100 times it’s price in the West. However, I do trust strong institutions and businesses will develop in India in the decades to follow.

The last few years has seen a strong coming together of the Indian yoga community. This is happening alongside a strong government resolve to spread these  traditions and stave of further colonial attempts on the tradition. These traditions have got political support for the first time since the Mughal invasions. Many within the yoga community in India believe that we haven’t had an indigenous (to the yogic traditions) leader for over 1500 years. Times are definitely changing.